A robust and impact resistant Touchscreen for a Testing Lab

A short time ago, we delivered special monitors that were protected from flying objects. Before the delivery, we had to understand why such a monitor is needed in a testing lab. I was explained to us with a very visual example: a pair of skis.

Tested: A pair of Skis in a Testing Lab

In a testing lab it is ascertained in which extreme situations, the to be tested objects change their characteristics or are destroyed. In our example, this was a pair of skis. 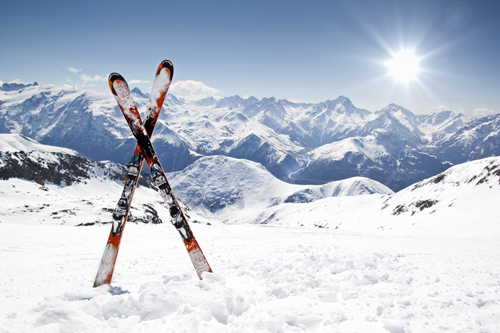 The data was to be displayed on our monitors. For this, the respective software displays several curves on the monitor. In the course of these tests, sometimes some of the pieces of the broken ski would fly through the air. Because the measuring devices were in the immediate vicinity of the test objects, they could be hit by the flying objects.

Our Solution: A GFG Touchscreen in a Stainless Steel Housing

Now we understood which extremes these monitors were subjected to and we therefore decided on a Monitor with a GFG (Glass Film Glass) Touchscreen. These monitors, in conjunction with the stainless steel housing, were extremely robust in cold, hot, wet and dusty conditions. The flying objects were also handled well by the monitors. Additionally, the measured data can immediately processed via the touch field.